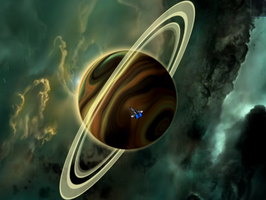 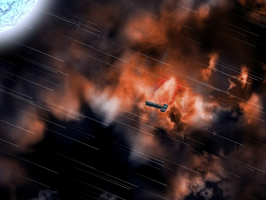 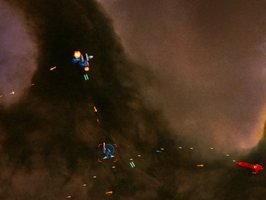 We are proud to present the 0.8.0 release of Naev! This has over 4,000 commits from 0.7.0 and has been under development for the past 3.5 years. The backend and interface has been revamped to be modern with lots of improvements all over the board. Some examples include unicode and internationalization support. We would like to thank all the contributors who have participated in this release.

Some of the more notable gameplay changes include making missiles and fighter bays not require ammunition, changed how some pilots spawn, time passes faster in larger ships, and a revamped commodity/economy system.

We don't expect there to be many issues, but if you do find any, please report them at the issue tracker. Discussion about the game can also be had on Discord (discord invite).

Naev is a 2d action/rpg space game that combines elements from the action, rpg and simulation genres.